The word “cemetery” comes from Latin “cement”, the word used for a wooden structure which, in its most common use, is used to describe a cemetery. Cemets were originally laid out for the dead and were very important to the community at large burying graves and their belongings in these cemeteries was important to society and religion. Although cemeteries no longer function as burial sites, they do still exist in certain parts of the world. 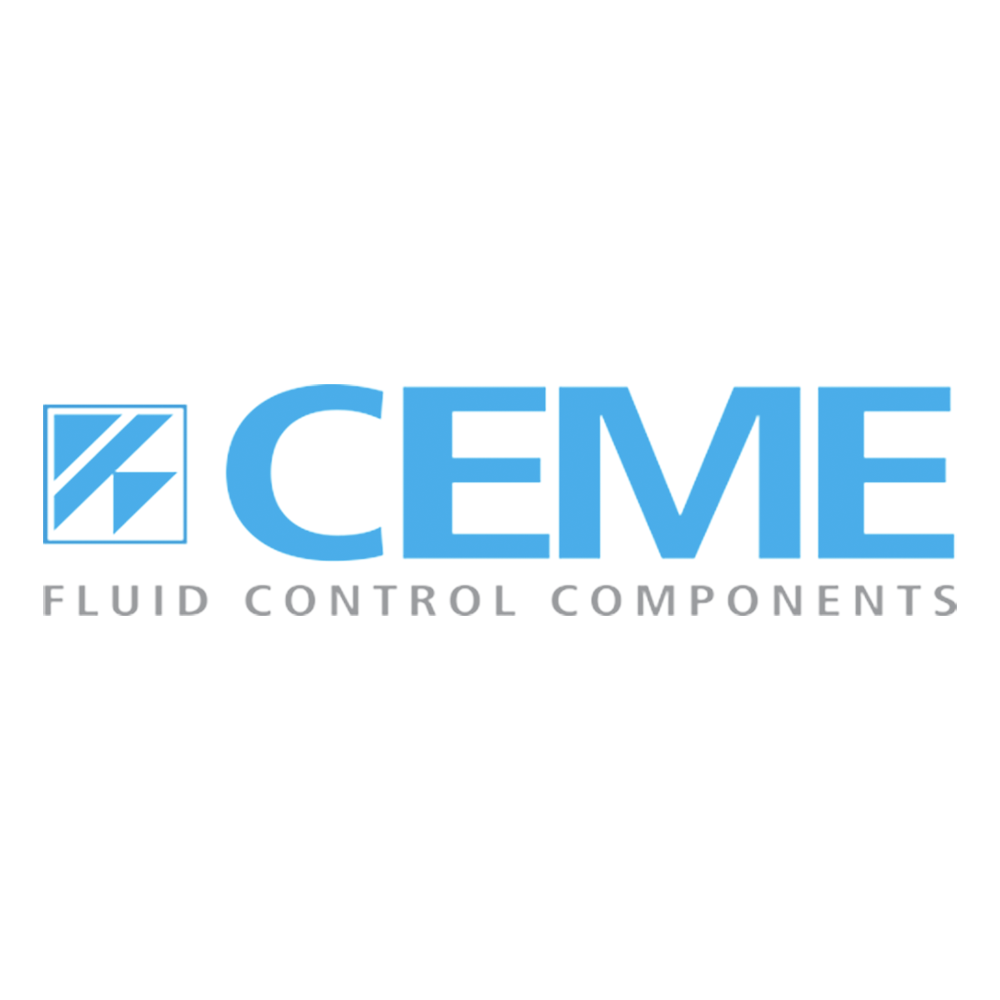 Cemaeton is an example of a cemetery located outside of North America, in Mexico. It was created to honour the memory of the deceased who was buried there. The word “cemetery” in the English language is actually a misnomer, since cemeteries do not have a pre-built grave. Cemaeton means “a place for the dead.”

An example of the cemaeton which stands for in category miscellaneous would be the Crematory of Las Americas. This is a public remedy which is open to the general public. They are run by the Catholic Archdiocese of San Diego. In the United States, the most common type of cemetrical is the Victorian-style cemetrical which stands on a column for all to see. This style is the oldest geometrical type found in the United States and is believed to have been created in the early years of the nineteenth century. A few of the other styles are the Greek-style and the Gothic-style.